Song Of The Day: John Coltrane’s ‘My Favorite Things’ And More

“My music is the spiritual expression of what I am — my faith, my knowledge, my being. When you begin to see the possibilities of music, you desire to do something really good for people, to help humanity free itself from its hangups…I want to speak to their souls.” ― John Coltrane

We could spend the whole month talking about John Coltrane. Like Miles Davis, he went through many different periods in his career, and his playing in each of them had a distinct character. Also like Davis, Parker, Armstrong, he’s one of the few musicians that changed jazz for everyone with his playing.

In order to give you an idea of the arc of his career, I’m going to put quite a few videos in this post. In retrospect, I should have done this with Miles, too. Maybe I will, soon.

He came up in the ’40s listening to the sax greats of the day, Coleman Hawkins, Ben Webster, Tab Smith, and then Charlie Parker. When he heard Parker he said his life changed forever, like many jazz musicians of that time.

Trane, as he was called, was playing in the big bands of Dizzy Gillespie and Johnny Hodges, among others, but it was when he was hired by Davis in 1955 that he really started to come into his own. With Davis, he cut many classic albums and was part of what was called Miles’ “First great quintet,” with Red Garland, Paul Chambers and “Philly” Joe Jones. To give you a sense of his playing at this time, here’s a recording from that era:

If you just want to hear Trane, skip to 2:41, but this whole tune is marvelous!

Trane played off and on with Miles until 1960 when he left the band for good. A six-month stint with Thelonious Monk during the later part of 1957 was a huge period of development for him, as he found Monk’s compositions perfect for his exploratory style of improvisation. During this period he also released one of his few albums on Blue Note Records called “Blue Train.” The album’s title track was an instant classic, which incredible playing from Lee Morgan and Curtis Fuller, among others.

In 1960, Coltrane’s quartet came together with McCoy Tyner on piano, Steve Davis on bass and Elvin Jones on drums. This group recorded some of Trane’s most important works of his earlier period, including a classic modal jazz version of “My Favorite Things” from the musical “The Sound Of Music.” The way they dissect and put back together this little pop ditty is still a lesson in this type of music.

In 1964, with Jimmy Garrison replacing Davis on bass, The Coltrane Quartet recorded their opus, and the most important work of Coltrane’s career, “A Love Supreme.” Coltrane had become quite spiritual by this point, and this album was a four-part suite written about God and love. It’s a true masterpiece of free-ish jazz and still sounds groundbreaking all these years later.

Trane died way too early, in 1967. Between “A Love Supreme” and his death, his music became more frantic, more spiritual and more avant-garde. His groups were often augmented with other players like Eric Dolphy and others.

It was clear Trane was searching for something, although audiences sometimes couldn’t figure out what. He was known to play 20- to 30-minute solos, which often left people scratching their heads, at best, and running for the doors at worst. I read a story about Coltrane saying to Miles, “I don’t know how to end my solos,” and Miles responding, “Take the horn out your mouth.”

There are so many more wonderful videos to post, but I’ll leave you with this one. The song is “Naima” and it was written for John’s wife. It’s one of the most beautiful ballads I know. 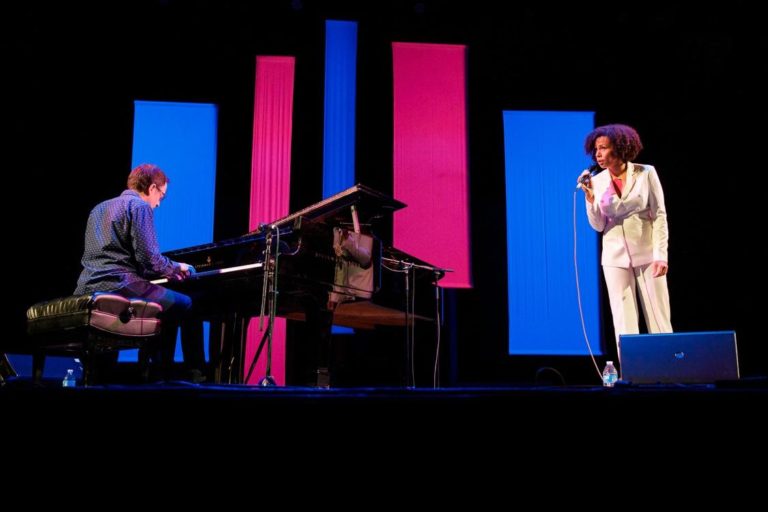 Some of the earliest music of America, created by the enslaved Africans and their descendants along the country’s southeastern coast. The band Ranky Tanky from 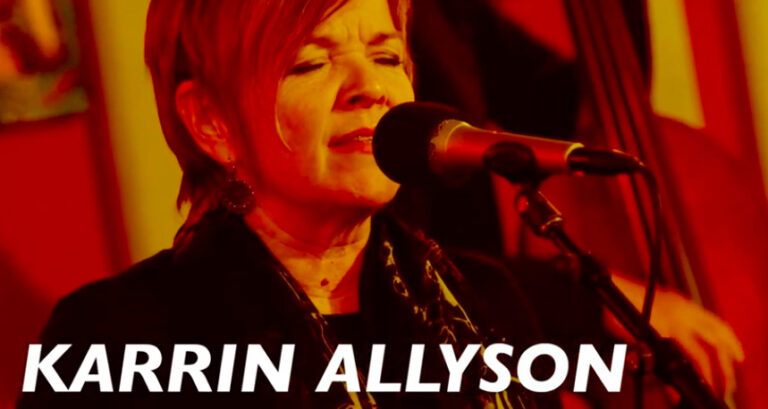 Next week is the birthday of five-time Grammy nominee Karrin Allyson. In 2018 she visited the world headquarters of Jazz24 at KNKX Public Radio in