Song Of The Day: Ella Fitzgerald Takes Scatting To A Whole New Level With ‘Airmail Special’

Yesterday I mentioned that we’d talk about Thelonious Monk today, but I realized that it’s Ella Fitzgerald’s birthday, so I’d be remiss if I didn’t feature her.

Ella Fitzgerald was called “The First Lady Of Song” and “Queen of Jazz” — high praise, indeed, but well deserved. In the history of American music no one has been able to match the purity of her tone, the precision of her intonation or the hipness of her phrasing and ideas. She brought scat singing, which we talked about when we featured Louis Armstrong, to new heights, as you’ll hear with today’s featured song.

Ella had a career that spanned almost 60 years and in that time she sold 40 million records, won 13 Grammy’s and was lauded by presidents, heads of state and dignitaries from around the world. She’s a true American treasure and the history of jazz just wouldn’t be the same without her.

Early on, it was clear that she was a remarkable singer, with perfect pitch and rhythm. But what really set her apart was that she approached singing like the horn players she admired. While most singers looked to other singers for inspiration, Ella was listening to Dizzy Gillespie, Lester Young and Ben Webster for influence. This led her to perfect her scat singing. It’s ironic that most horn players spend their whole lives trying to mimic singers, and Ella turned that around!

Her catalog is so strong that you can almost close your eyes and pick any track with her name on it and you’ll find a winner. I picked today’s song, “Airmail Special,” because it really shows her at the height of scat singing. In this song you’ll hear her vocalize with no words, sound like a trumpet, throw in quotes from other songs, and all off the cuff:

Whew! How about that? Not bad to get a bonus intro by Oscar Peterson on the piano as well!

I have to give another bonus track today to show that Ella was not just about the gimmick of scat singing. She could also sing in the most beautiful, heart-wrenching way, as evidenced by this version of the classic “In a Sentimental Mood”:

I’m blown away by how she can be so precise and yet still have such depth and character to her voice. If you sing, you know how hard that is to achieve!

OK, next up we’ll return to Thelonious Monk! 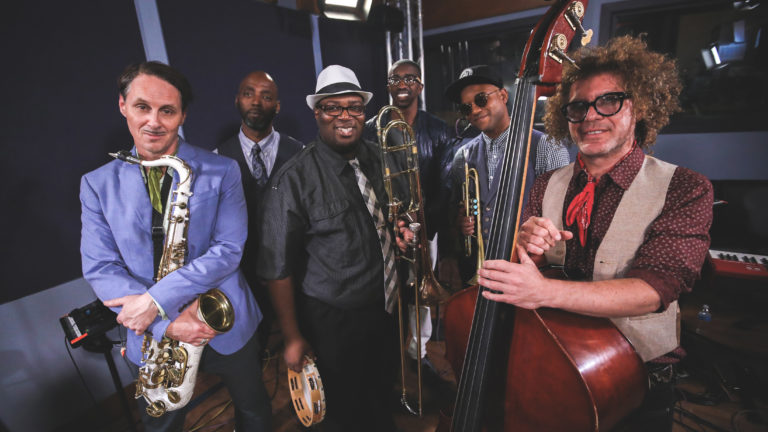 In the French Quarter of New Orleans, there’s a tiny venue with old wooden floors where on a good night you can cram in around 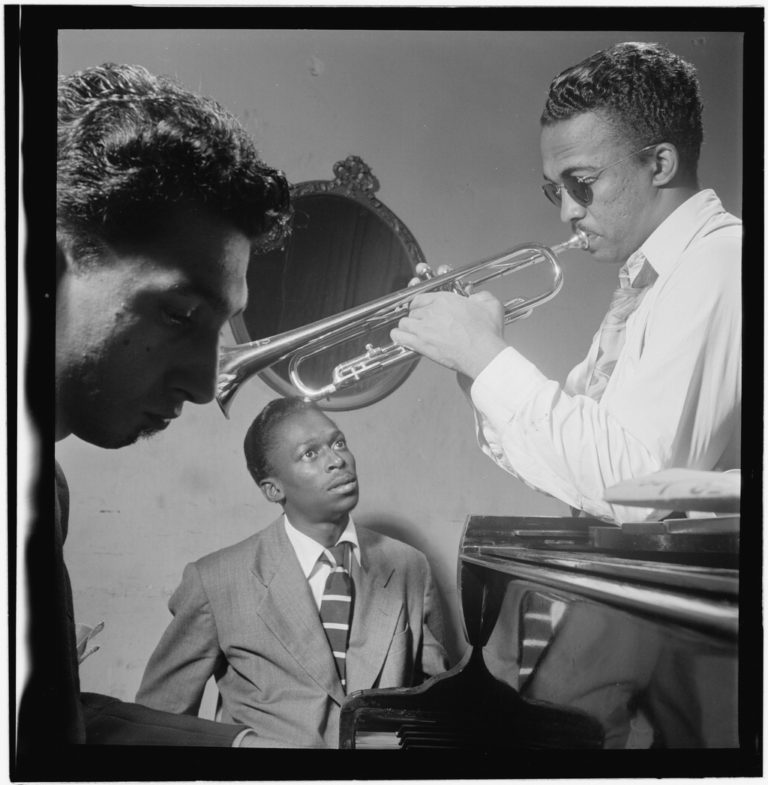 Song Of The Day: ‘So What’ by Miles Davis

In honor of Jazz Appreciation Month, I’ll be posting a jazz song of the day each day in April. Some of these songs you’ll be 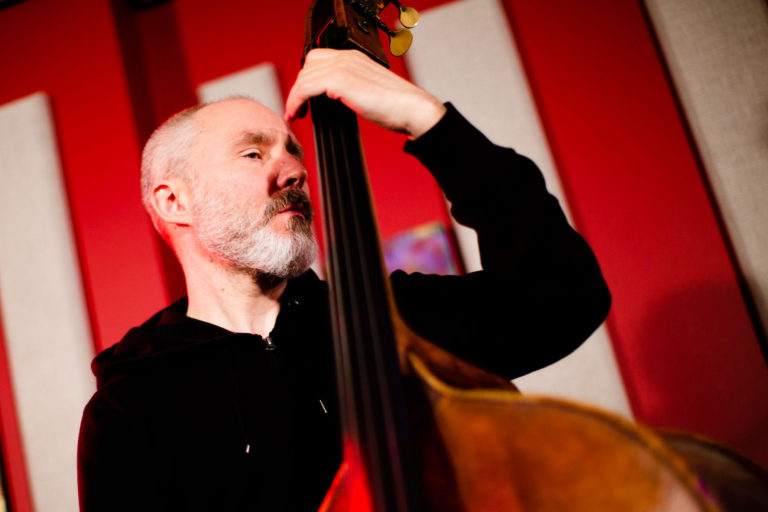 After 17 years with pianist Ethan Iverson, Orrin Evans made his Seattle debut with The Bad Plus to sold out shows. Stopping by for a