Roxy Coss grew up with a motto in her house that always stuck with her: do what you love, and the money will follow. She’s taken that idea to heart, “making decisions based on passion rather than fear,” she says. The music Coss makes is passionate, fearless and incredibly cool. The proof is in her new retrospective album, Quintet.

Coss is a Seattle native, and a product of Washington Middle and Garfield High School jazz programs. She was able to compete in the Essentially Ellington competition in New York City three times as a teenager, which inspired her to move there and pursue a career as a jazz musician.

Now 15 years away from Seattle, Roxy Coss celebrates her career to date with Quintet. The new album includes songs from her previous four releases, re-recorded live in the studio with her current quintet. Coss says, like remembering yourself as a child, “you love them for who they were at that point. We don’t want to be who we’re going to become as a fully formed person, otherwise there’s no point to life. It’s the journey!”

That said, Coss says her composing style has evolved. “As I build knowledge, I have more things to choose from (musically). It becomes more complicated but easier to translate.” She’s become comfortable speaking the language of music, and her compositional vocabulary has grown considerably.

That growth was evident in this studio session from the Roxy Coss Quintet. She uses that vocabulary, and her well-honed listening skills, impeccably within the group. Rapid fire runs on saxophone communicate to the rhythm section, elongated notes match and blend with guitars and piano, and each song flows with a vital energy.

At times Coss’ music sounds ferocious, as on “Mr President,” where the band creeps dangerously and careens wildly almost to the point of collapse. Then, on the ballad “The Enlightenment,” her saxophone sounds rich and full of maturity and control. Roxy Coss has an enviable tone, though she’s always had a concept of how that sound should be, “that concept is always evolving.” Again, it’s the journey.

At this point along the road, Roxy Coss is right where she needs to be. And, with the Women In Jazz Organization she founded in 2017 to increase gender equity in jazz, Coss is pointing the way to a better future for herself, fellow musicians and jazz fans alike. 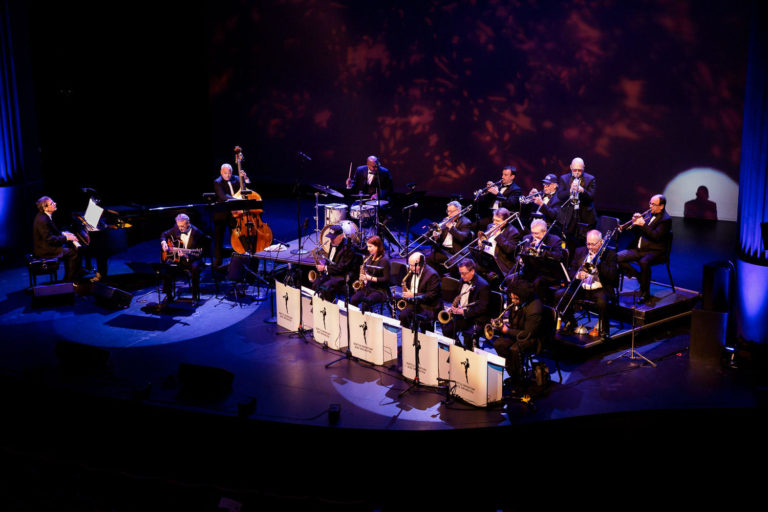 In November concerts, The Seattle Repertory Jazz Orchestra played big band Jazz of the Harlem Renaissance. This is music created by some of the greatest 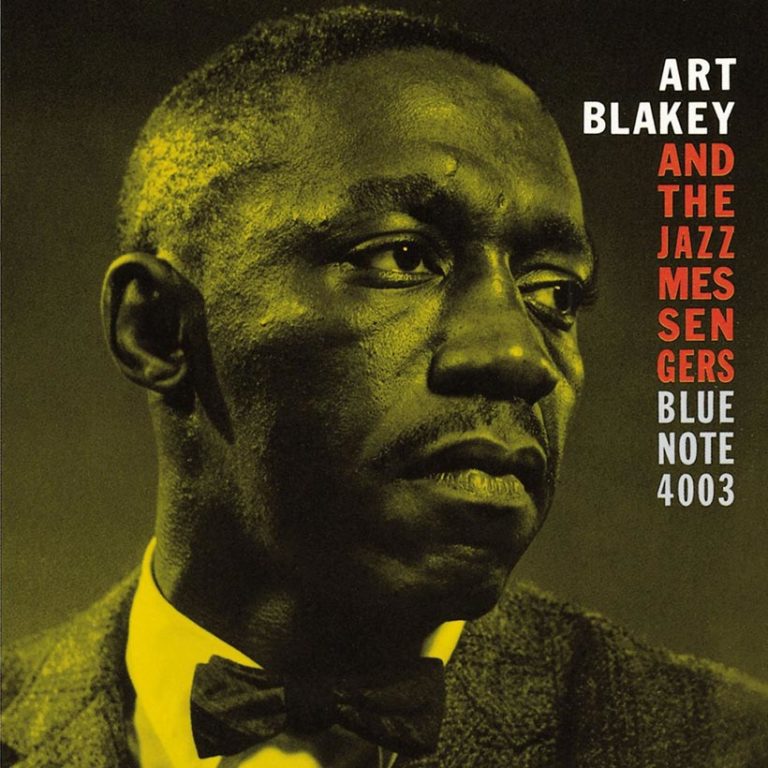 Song Of The Day: Art Blakey And The Jazz Messengers ‘Moanin”

Today we turn our attention to drummer and band leader Art Blakey. Blakey was one of the most powerful and gregarious drummers in jazz, and

A “jazz standard” is defined as “a musical composition which is an important part of the musical repertoire of jazz musicians, in that they are