The Westerlies celebrate their new album in the KNKX studios

The Westerlies unique combination of two trumpets and two trombones, nothing else, has been described as “folk-like and composerly, lovely and intellectually rigorous.” In the KNKX studios, these four Northwest natives, now based in New York, were simply four brass players having a lot of fun.

The quartet’s arrangements seem like a high wire act on paper, but to hear them, you wonder why there aren’t more groups working in this setting. As it turns out, this stuff isn’t easy, even as the Westerlies make it seem so.

Their third album, Wherein Lies the Good, will be released in full Jan. 31. A couple singles already have been teased to their fans, and our KNKX studio audience was treated to three of them, plus a brand new arrangement they’re still perfecting.

Newest band member Chloe Rowlands joined the quartet about a year ago. Though raised in Arizona, she was born in the Seattle area, earning herself Puget Sound credibility with three products of the highly regarded jazz education programs here.

She’s a natural fit. Chloe told us that she’s known her bandmates since high school, and “our sensibilities on these brass instruments are very similar.” As to her composing style, Rowlands’ song “Laurie” appears on the upcoming album, and she told our audience, “I originally wrote this for a standard jazz ensemble, so I had to change some denser harmonies for this group and I like how it turned out even more than the original piece.”

For the band’s first album in nearly four years, The Westerlies collected music they’d been chipping away at for years and polished them up. It’s a collection of original compositions by all the band members, as well as arrangements of music by Arthur Russell and Judee Sill. The centerpiece and title song is their epic 14-minute arrangement of “Wherein Lies the Good” by Seattle composer Robin Holcombe.

Willem de Koch says, of the Holcomb piece, it’s a perfect playground for the Westerlies. “The way that she weaves a lot of different American musical traditions, from folk music to more contemporary classical, really resonated with what we do as a quartet.” What this quartet does with what was originally a solo piano piece is remarkable.

All the songs hold special meaning for the band, and Riley Mulherkar told us, “after a few years went by, we felt pretty urgently that we had to get it out into the world because it means so much to us. While the record spans a wide scope of music, the through line is where it lies in our heart.” Hence the album title.

The Westerlies are still a unique instrumental group, there aren’t other two-trumpet, two-trombone quartets as far as the band can tell. However, they are having an influence on young musicians. The group is dedicated to music education and they organize many workshops and classes for students, as they will again in Seattle for their annual Westerlies Fest Feb. 3-9.

Andy Clausen told us how inspiring it’s been for the band to see “student groups and videos popping up of covers of some of our songs. There was an entire marching band field show, a hundred musicians and flag dancers, coreographed to one of our pieces. It’s wild to see the music spreading beyond the quartet.”

Certainly, The Westerlies will continue spreading their music worldwide with the release of Wherein Lies the Good on Jan. 31. KNKX is proud to present this exclusive performance from the band, including a new, yet-to-be-recorded arrangement of an old song called “Louisiana.” Enjoy, and feel free to share! 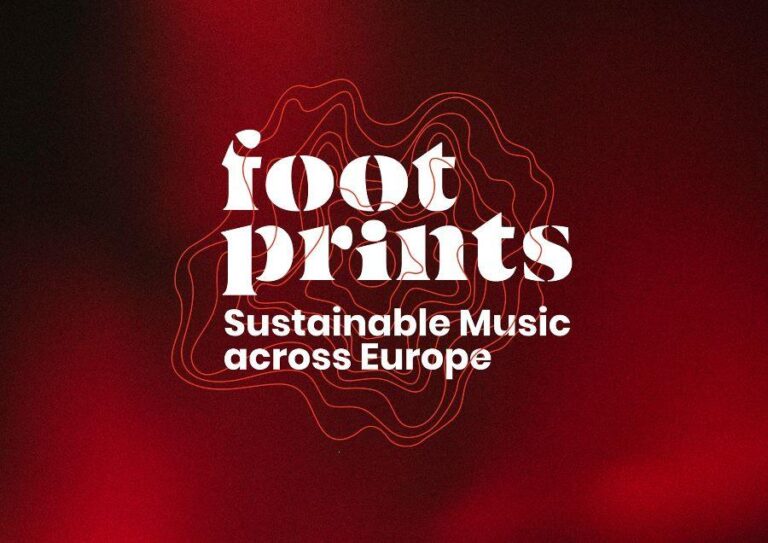 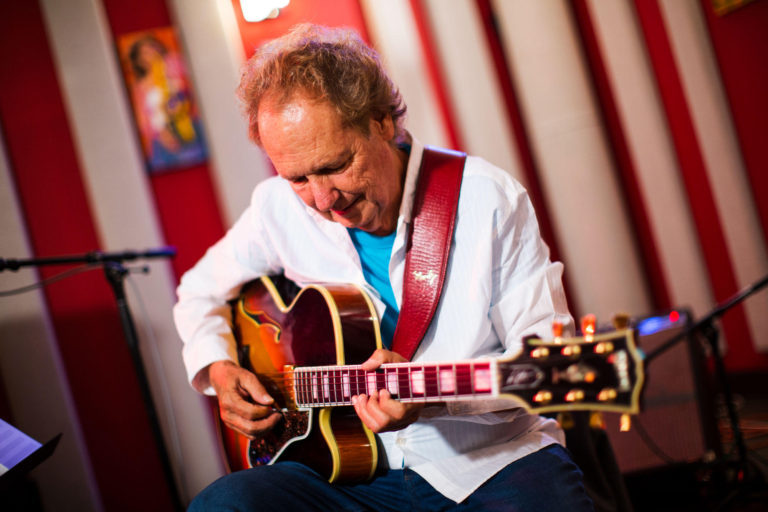 Since he was a teenager, guitarist Lee Ritenour has been proud to call Dave Grusin his friend.