“Deanna, you’re a force of nature.” When guitarist John Shannon made this comment in the fall of 2019 at Con Alma, the Pittsburgh jazz club/restaurant where he serves as music curator, Deanna Witkowski’s first thought was that the phrase sounded like a potential tune or album title.

‘Force of Nature’ as a title encapsulates Deanna’s view of how Mary Lou Williams lived her life and of the sounds that she projected in her music. Having chosen Mary as her lifelong mentor and soul companion, it is Deanna’s unequivocal belief that Mary herself—a “force of nature”—led her to Pittsburgh.

The award-winning bandleader releases her seventh recording, Force of Nature (MCG Jazz)  back in January of this year, and serves as a companion piece to her biography, Mary Lou Williams: Music For The Soul (Liturgical Press), published in September 2021. The two projects cap a twenty-year deep dive into the ground-breaking impact of Williams’ life and music, making Witkowski one of the few living authorities on the iconic pianist. As a sought after Williams expert, she has presented at the Kennedy Center, Duke University, Fordham University, and performed Williams’ compositions as a featured guest with the Pittsburgh Symphony Orchestra. 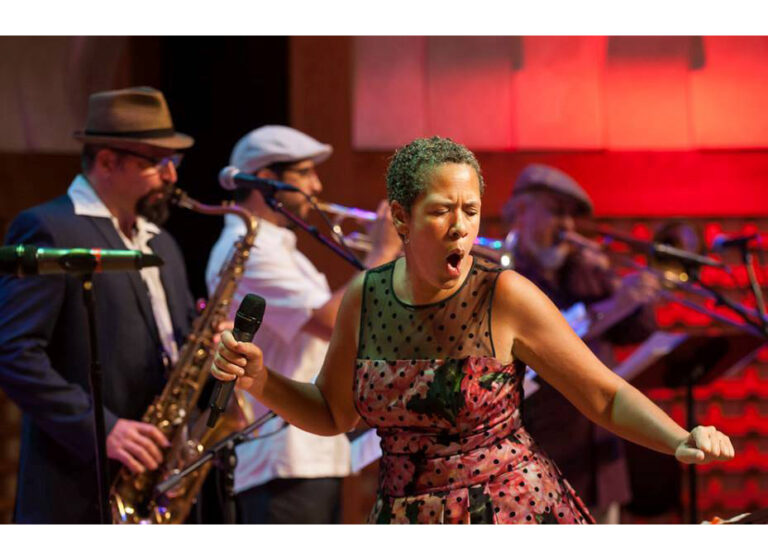 The New Orleans Jazz Museum presents the Hispanic Heritage Month Musical Celebration: which began on September 16 through October 14, fans of Latin grooves had

April 30th is International Jazz Day. This year, Jazz24 and KNKX marked the day with music from Vancouver, British Columbia with the Cory Weeds Trio.