Emmet Cohen’s time has come. Since his debut Mack Avenue release, ‘Future Stride,’ Cohen has toured the world consistently — bringing the joy of music to people in need during a global pandemic — all while hosting weekly livestream concerts from his home in Harlem, NY. These livestreams provided a sense of community and a home to the displaced musicians of New York, reminiscent of the 1920s rent parties. On ‘Uptown in Orbit‘, his sophomore release for Mack Avenue, Cohen brings the tradition of jazz to the forefront while providing the modern twist needed for the current times. Featured on this release is trumpeter/ educator Sean Jones, saxophonist Patrick Bartley, bassist Russell Hall and drummer Kyle Poole. 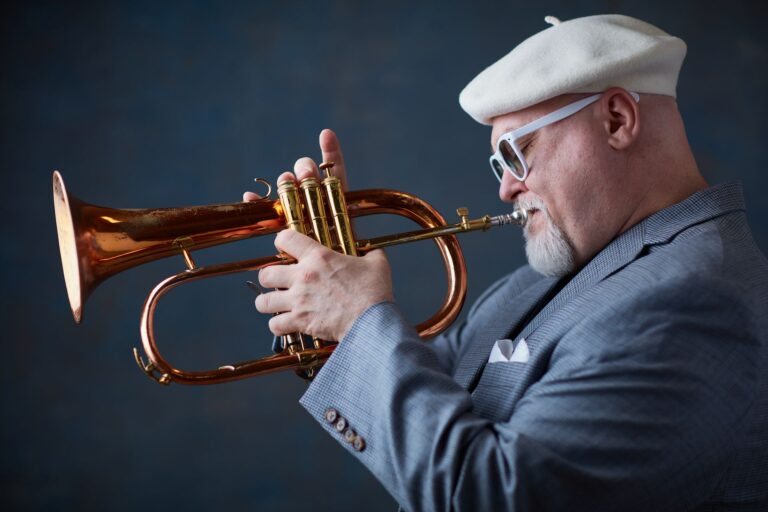 A trip to ‘Cascadia’ with Dmitri Matheny

Origin Records announces the release of CASCADIA, the new quintet album by the Dmitri Matheny Group, “an all-star jazz band featuring some of the most 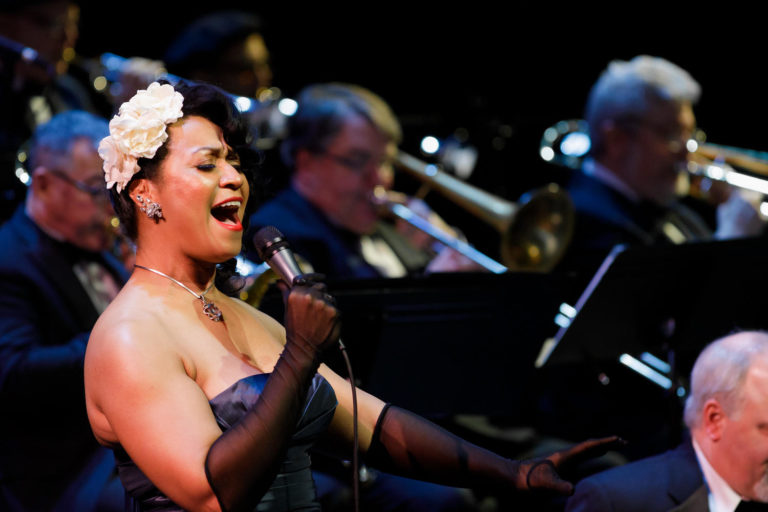 A Billie Holiday Tribute in concert on Jazz Northwest