Recognized as one of the top 5 female jazz musicians to watch out for, Toronto-based French/American singer Laura Anglade is making a name for herself in the jazz world. Her singing is reminiscent of many of the great vocal stylists of the 20th century. Laura digs emotionally and eloquently into a standard, her story-telling abilities portray a soul beyond her years.

On her sophomore recording, ‘Venez Donc Chez Moi’, Laura teams up with Montreal guitarist Sam Kirmayer (and New-York based accordionist Benjamin Rosenblum on two tracks). It’s an homage of sorts, and a nod to Laura’s beloved France. It features jazz versions of French classics made famous by Maurice Chevalier, Boris Vian, Edith Piaf, and Jacques Brel to name a few.

Based in Toronto, Laura leads an active international touring schedule and has performed at venues including Olympia (Paris), Royal Festival Hall (London), Town Hall (New York City), the Ace Theatre Hotel (Los Angeles),  and the main stage at the Festival International de Jazz de Montreal. She opened for Gregory Porter at the Victoria Jazz Festival (summer 2022), and Melody Gardot (fall 2022), joining her across the east and west coasts of the US and Europe. 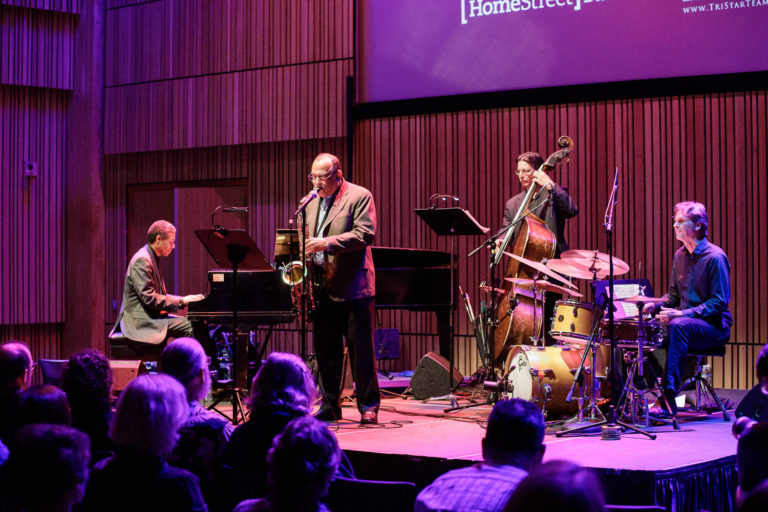 LA tenor saxophonist Ernie Watts and Seattle’s New Stories Trio were reunited at the 2019 Ballard Jazz Festival on the mainstage at the National Nordic Museum. 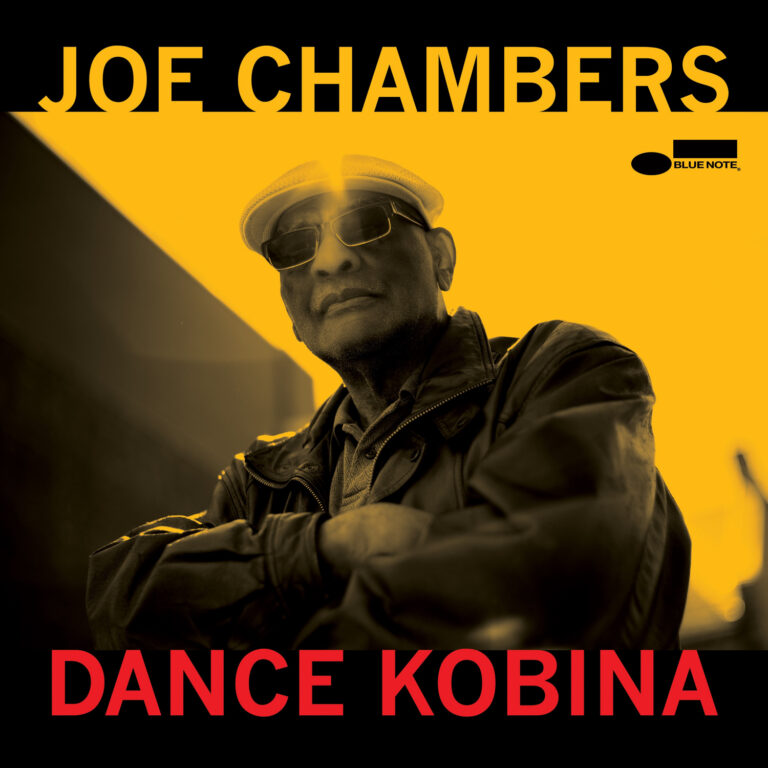 In Lingala, a Bantu language spoken in the Congo, ‘kobina’ means ‘to dance.’ In the mid-to-late 1960s, Chambers played drums for numerous Blue Note luminaries