MLK Jr. on Jazz: The Soundtrack of Civil Rights

“Jazz speaks for life. The Blues tell the story of life’s difficulties.” Originally called the “Berliner Jazztage” the now Berlin Jazz Festival was founded in 1964 in West Berlin by the Berliner Festspiele. The festival’s mission has been “to document, support, and validate trends in jazz, and to mirror the 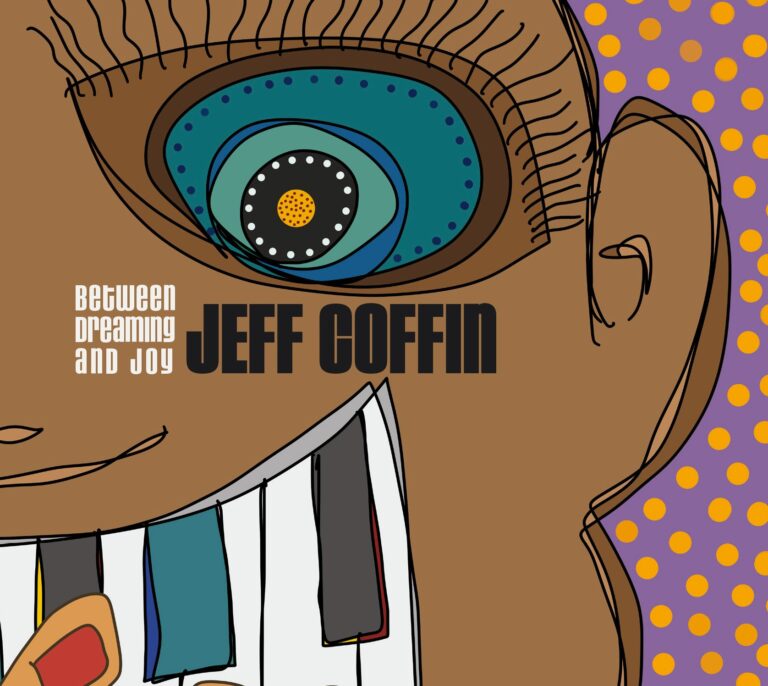 Jeff Coffin is a globally celebrated saxophonist, composer, educator, and is a member of the legendary U.S. rock group, Dave Matthews Band. You may also 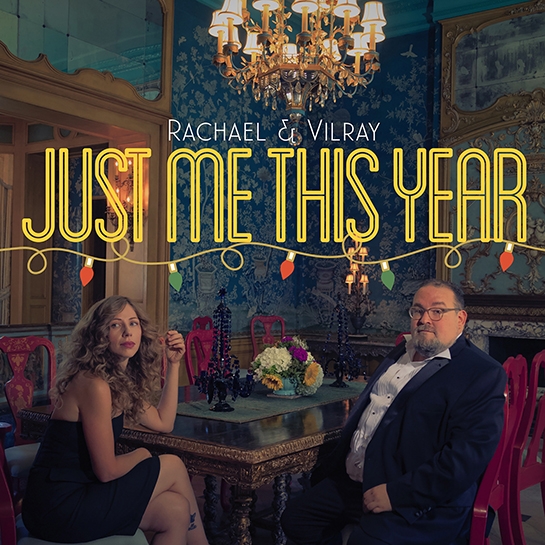 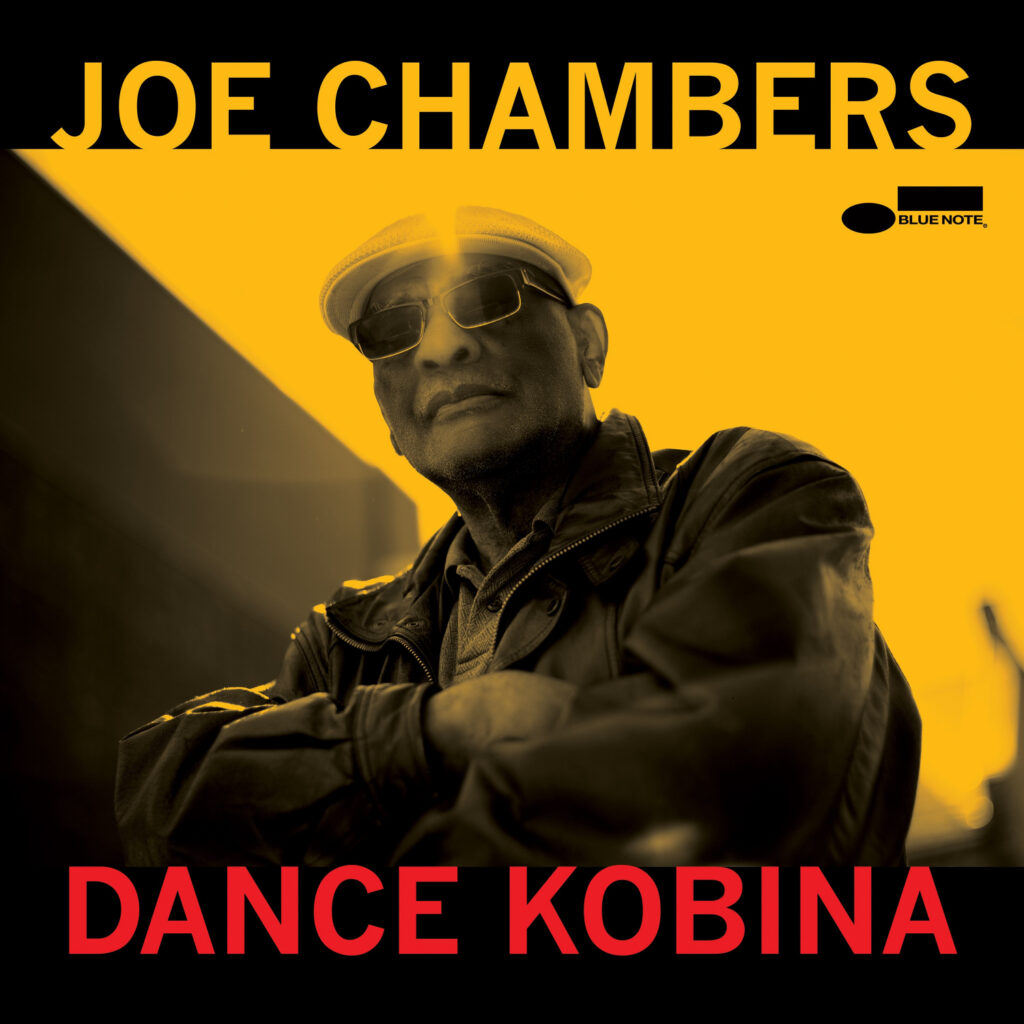 In Lingala, a Bantu language spoken in the Congo, ‘kobina’ means ‘to dance.’ In the mid-to-late 1960s, Chambers played drums for numerous Blue Note luminaries appearing on some of the decade’s most progressive albums including Bobby Hutcherson’s Components and Happenings, Wayne Shorter’s Adam’s Apple, Freddie Hubbard’s Breaking Point, Joe Henderson’s 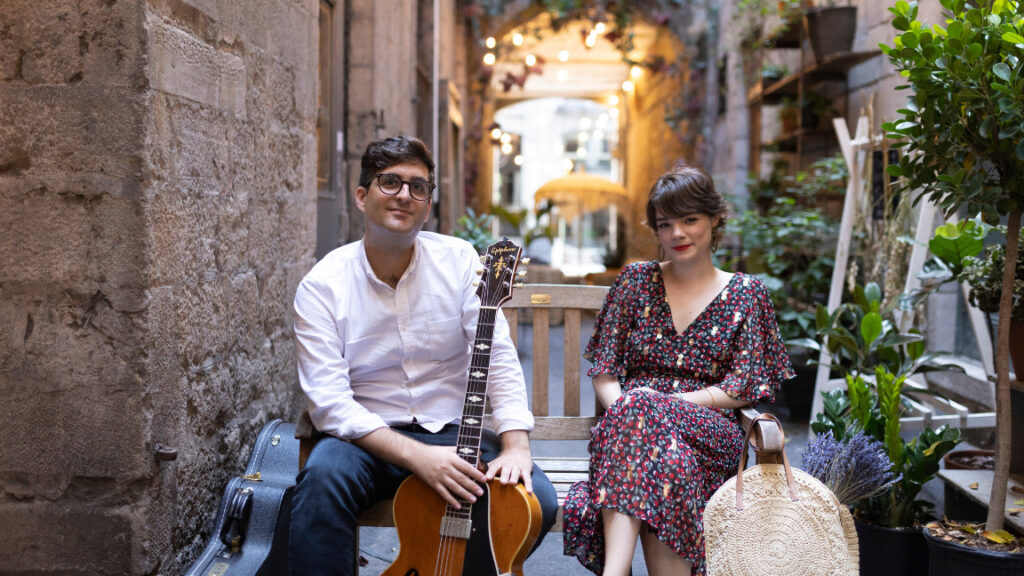 Recognized as one of the top 5 female jazz musicians to watch out for, Toronto-based French/American singer Laura Anglade is making

Pianist and composer Kevin Fort follows his extraordinary debut, Red Gold (CD Baby, 2014), with another tip of the hat to jazz

The Tierney Sutton Band—From the Archives

We’re going way back in the archives this week. In 2015, the Tierney Sutton Band 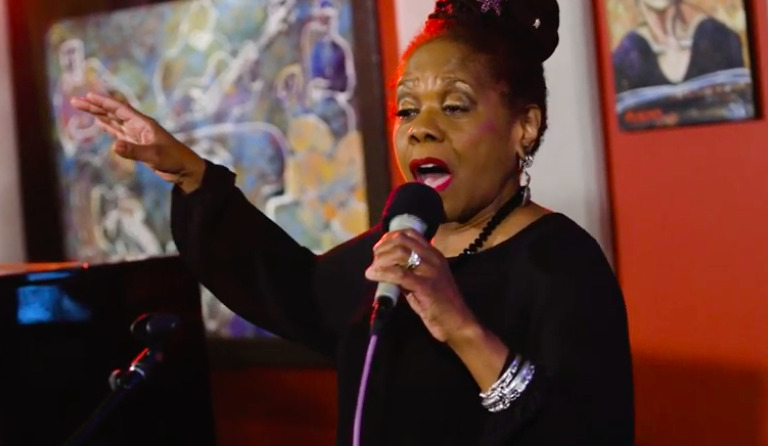 This week we’re celebrating the birthday of the great Catherine Russell. She has visited KNKX 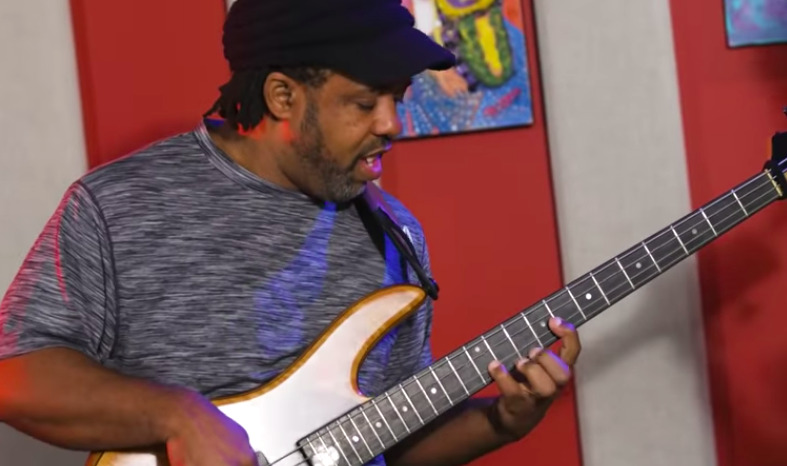 Three years ago this month, Victor Wooten and Bob Franceschini came to the world headquarters 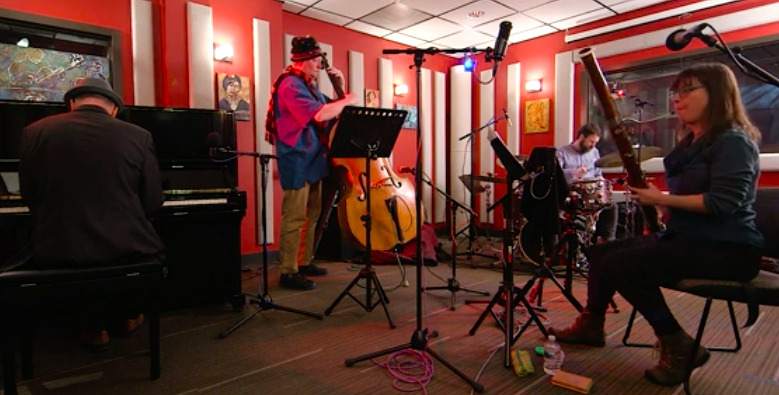 Next week is the birthday of composer, pianist and electronic musician Wayne Horvitz. In early