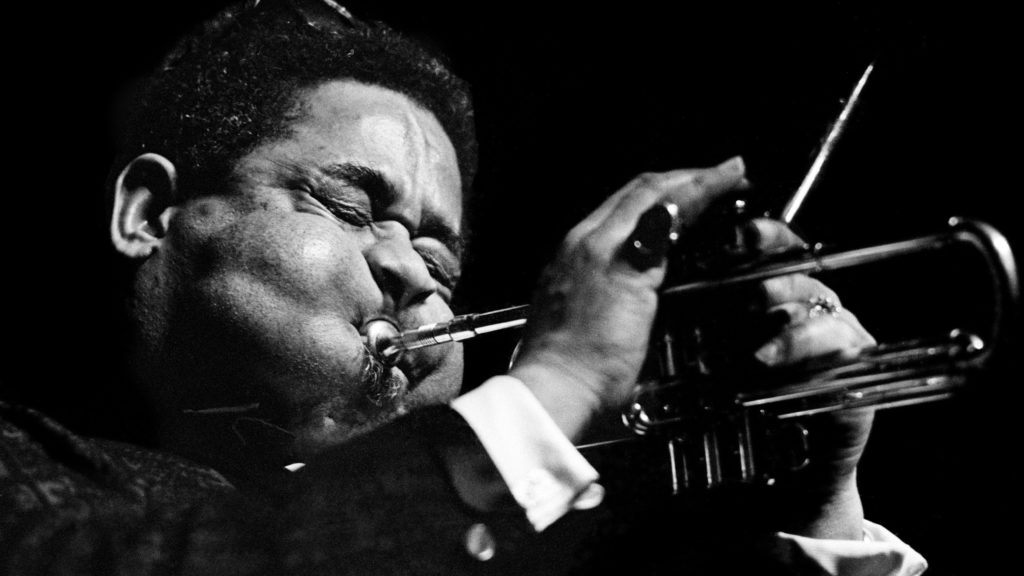 This new year, how about some new music? Music that maybe you’ve told yourself you really don’t like — like opera, hip-hop or country. This month, we’re bringing in some people to help you mix up your playlists. First up, we asked NPR’s senior arts editor, Tom Cole, on how to get into jazz.

On the power of deep listening

I think listening is really important. Jazz is emotionally engaging music. For me, jazz is especially expressive because it’s based on improvisation. A lot of the tunes will start out with a theme or a melody, and then the musicians will improvise over it. So maybe, let’s start with one of the most famous jazz saxophonists — Charlie Parker. [While soloing,] he’ll be playing off the notes and scales and chords in the theme and letting his imagination just go wherever he’s feeling at that moment — just let him carry himself away. Listen to his sound, too. For me, it sounds like a human voice speaking.

On the (dismissive) idea that jazz is your grandparents’ music

Well, there’s been a lot recorded since then. And sure, jazz might seem old-fashioned to some people. But keep in mind, too, that jazz was America’s popular music at one point in the big band era of the ’30s and ’40s. You know, people like Benny Goodman were stars. Everybody listened to the music, not just parents. They listened to it and they danced to it. That’s another thing about jazz; it’s active music. It sort of demands your participation. You’ve got to give yourself a little bit to it to get something out of it. [It’s] not sonic wallpaper. And it was popular again in the 1960s when Top 40 radio used to play instrumental tunes. That was a long time ago. Back then, the Dave Brubeck / Paul Desmond hit “Take Five” was even in the jukebox in my favorite neighborhood bar a decade after it was released, perhaps in spite of, or because of, its unusual rhythm. It was music that you could both listen to and sway to out on the college dance floor. And college audiences — young audiences — were a big part of Brubeck’s success.

On the exciting world of jazz right now

There are a lot of young people playing jazz and playing very interesting music. I’d like to wrap up with two recordings. The first is by a jazz cellist named Tomeka Reid and her quartet. In this particular group, everybody kind of talks together; it’s like a conversation. One last group is called Parlour Game. It’s led by drummer Allison Miller and violinist Jenny Scheinman, and pianist Carmen Staaf is also in the group. And she really caught my ear.

On a few names to get you started

Back in the olden days when I was young and was listening to rock and roll, there was a record store that I always used to go to. And, you know, I knew all the buyers — the rock buyer and the blues buyer — and I knew the jazz buyer, too.

And one day, I just went up to him and said, “Listen, I want to get into jazz. What should I listen to?” And he picked five records for me: Dizzy Gillespie and Charlie Parker; the Thelonious Monk Quartet; Charles Mingus; The Art Ensemble of Chicago Les Stances a Sophie; and [a] wonderful trumpet player, who’s not as well-remembered as he should be, named Booker Little; and an equally outstanding tenor saxophonist, who’s also not as well known as he should be, named Booker Ervin.

So that would be a great start. And that sort of keeps you in the past. But if you ground yourself in the past, then there’s lots to explore. 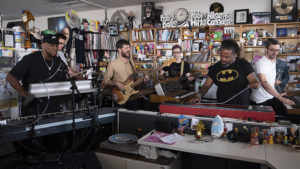 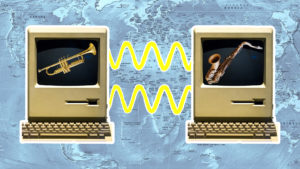 Playing Music Together Online Is Not As Simple As It Seems 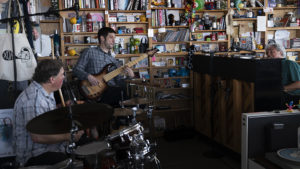 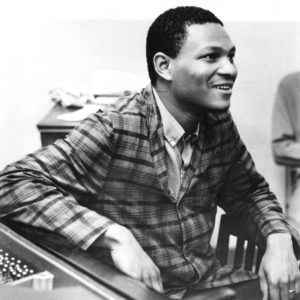